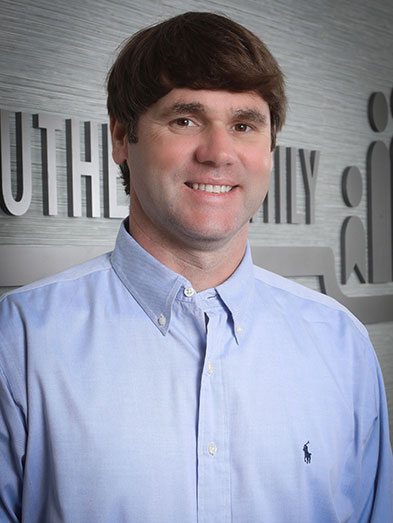 During his externship, Dr. Walden worked at a public health facility in Dublin, GA that donated dental services for indigent children. He began working with Dr. Hudson Powell the summer of 2008 and acquired the practice in 2012. Under Dr. Powell’s leadership, Dr. Walden learned what it meant to be a great dentist and to build relationships with each patient.

Dr. Walden has attended several continuing education courses to help him provide the most recent and effective care possible for his patients. He is a  Board Member of the Hearts and Hands Clinic in Statesboro. Dr. Walden is a 2010 graduate of Leadership Bulloch and won the Statesboro Herald’s “Top 20 Under 40” in 2010. He is also a member of the Downtown Statesboro Rotary Club.

Dr. Walden enjoys hunting and fishing. He and his wife Erin reside in Statesboro with their four boys, Parker, Pierce, Paxton and Palmer.